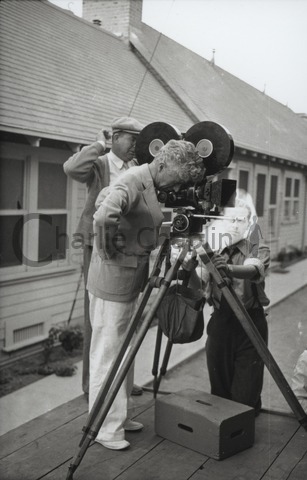 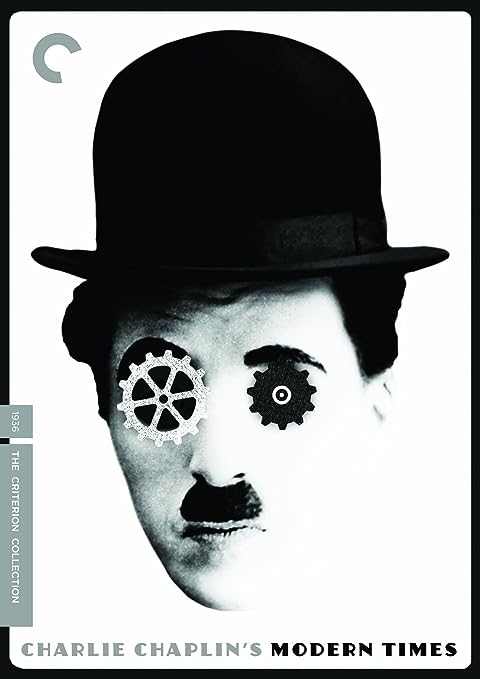 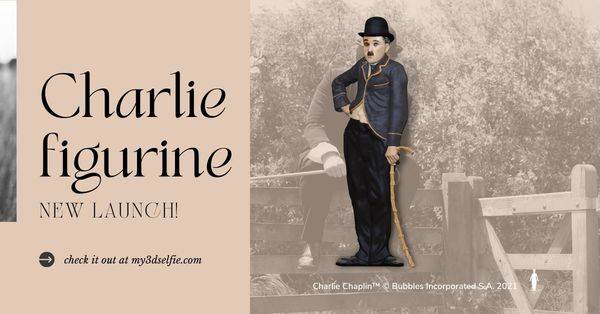 My3dselfie has launched new 3D-printed Chaplin figurines. Chaplin fans can use special coupon code CHAPLINFANS35 for an exceptional discount of 35% on their purchase, along with free shipping! Offer valid until October 20, 2021.