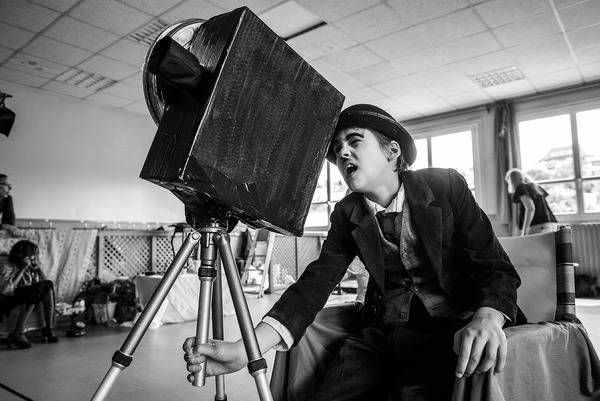 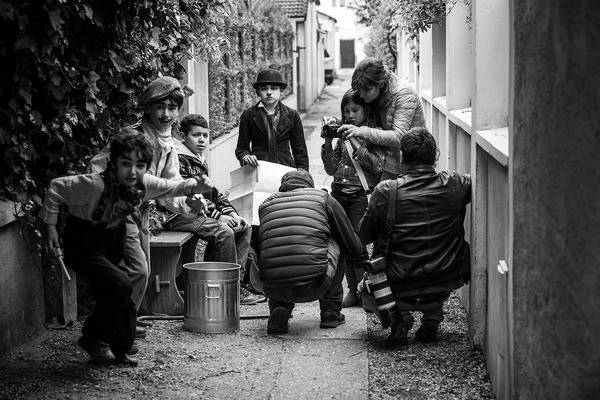 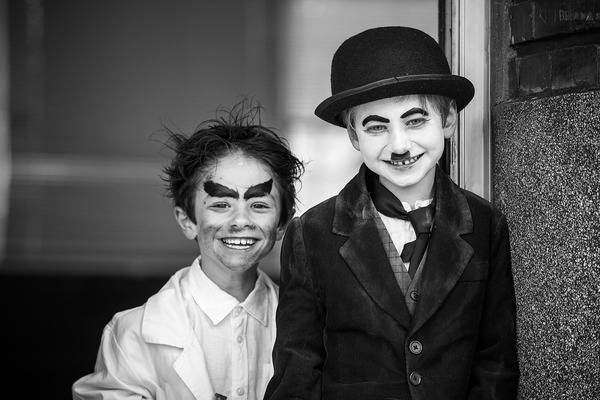 In 2010, the Association Atelier 76 began running filmmaking workshops called “Ciné-Pousse” in primary schools in the working-class neighborhoods of Seine-St-Denis near Paris. But Ciné-Pousse is much more than just a filmmaking project… 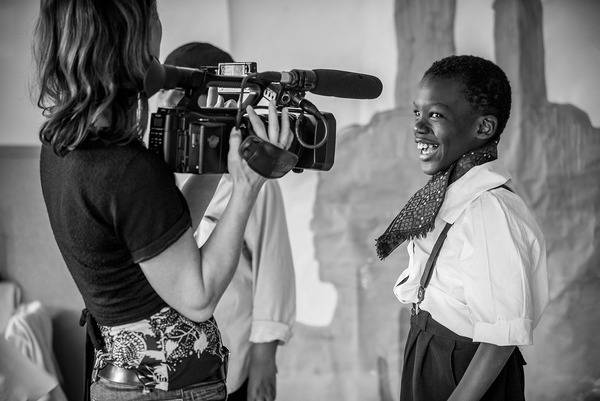 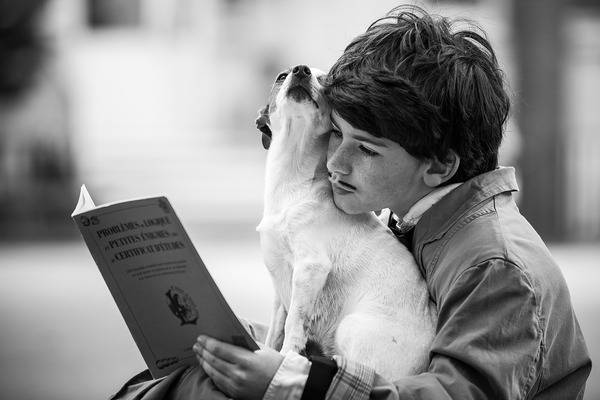 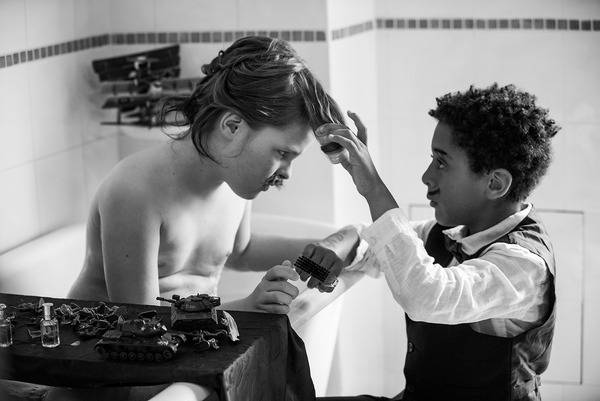 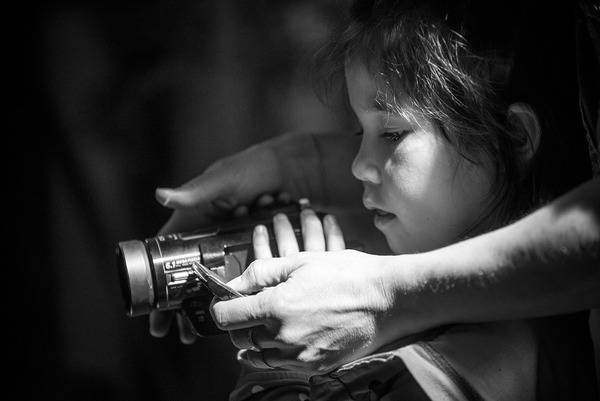 These workshops aim to open up children’s minds to art and culture through slapstick film. The association is committed to offering equal opportunities to the children of Seine-Saint-Denis. Every child involved has several roles in a multifaceted cultural project. The children (re)discover the life and work of Charlie Chaplin, and are also taught to write, act in, and produce their very own short silent film. 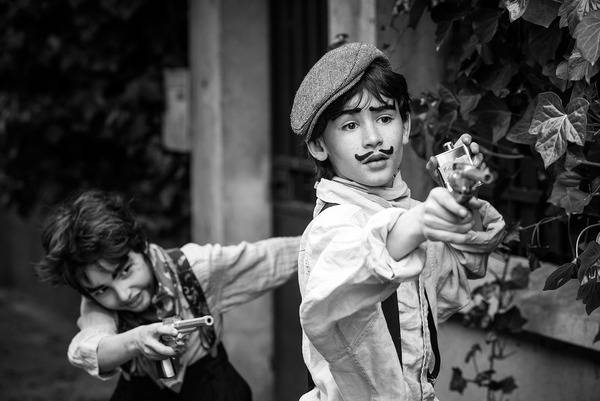 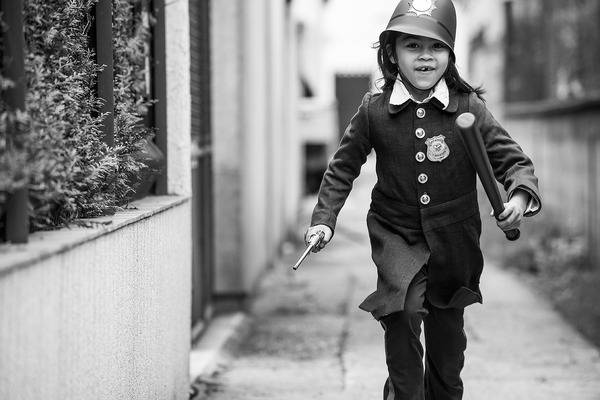 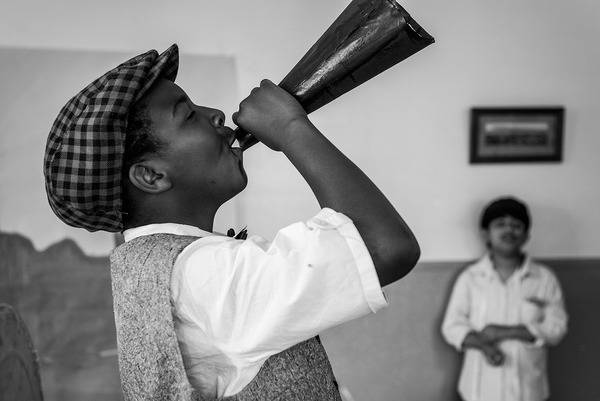 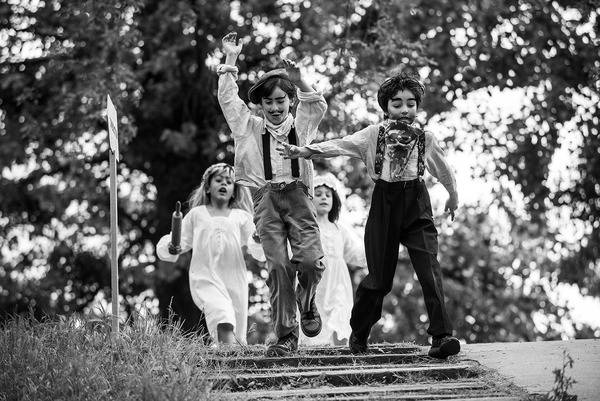 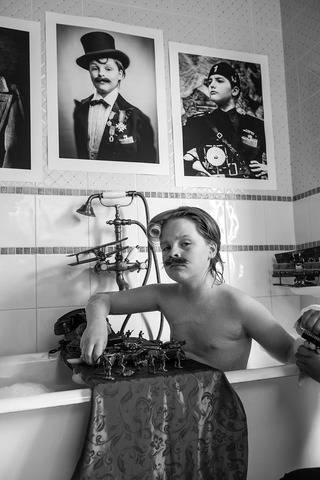 The association now also organizes workshops with children and teenagers at an out-of-school setting, the Cinéma Le Trianon in Romainville. To date, 15 films have been written and produced by the participating kids, including a class of children with disabilities. When the films premiere at Cinéma Le Trianon, the kids themselves welcome guests and run the ticket booth. 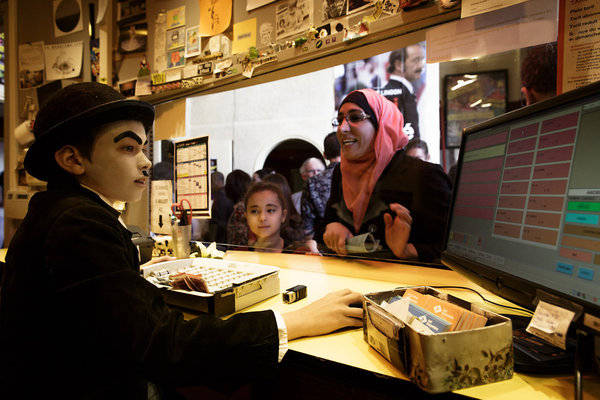 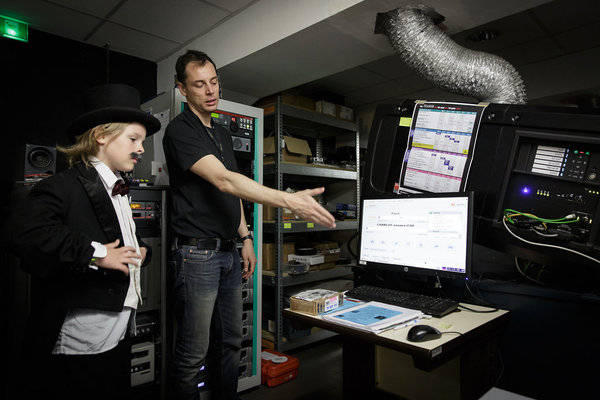 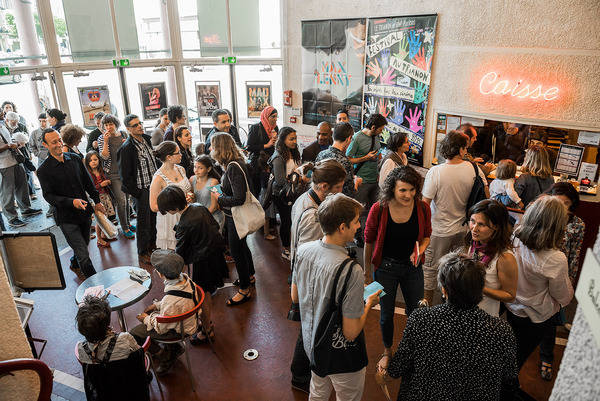 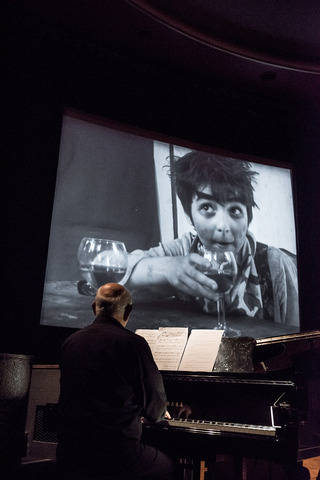 To get in touch, donate or simply to learn more about this fantastic association, check out the Ciné-Pousse webpage. Roy Export and the Chaplin family are happy to be sponsors of Ciné-Pousse.