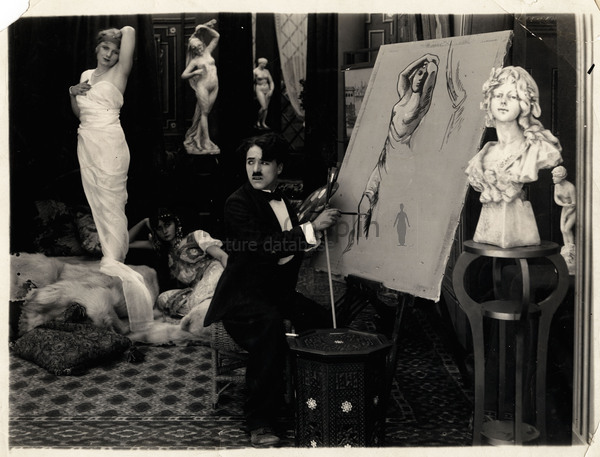 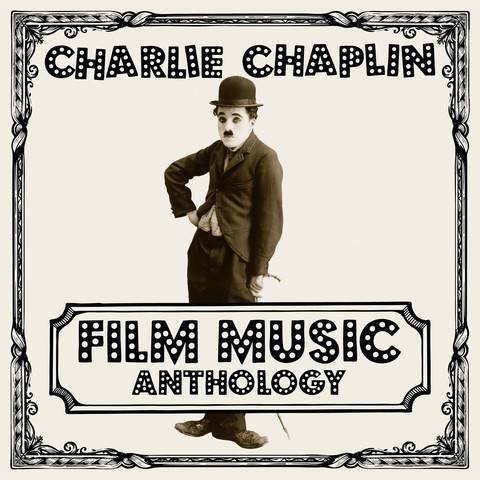 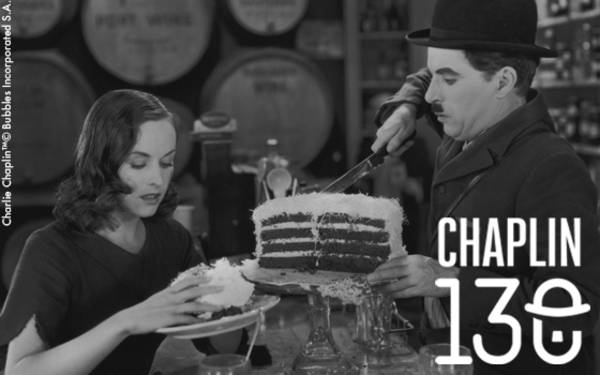 2019 marks the 130th anniversary of Charlie Chaplin’s birth. For the occasion, several events and activities around the world, licensed by the Chaplin office, will pay tribute to him throughout the course of the year. There will be fantastic events at Chaplin’s World, film screenings with with orchestras performing Chaplin’s scores live to picture, new exhibitions in France, a new ballet in Bratislava, the release of new music albums, and much more!

The full programme of events, which we’ll update throughout the year, is available here. 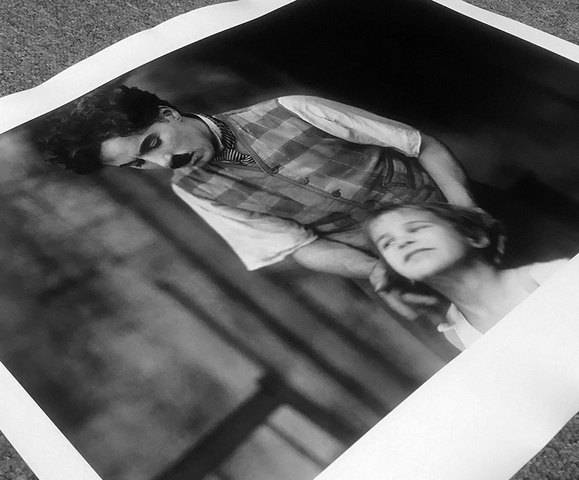