“In this world there is room for everyone. And the good earth is rich and can provide for everyone.”
-Charlie Chaplin

Quote of the Day: "I am what I am: an individual, unique and different"

In “A Writer’s Notebook”, Somerset Maugham attributes Chaplin’s profound melancholy and loneliness to his impoverished days back in London and comments that Chaplin is nostalgic to those days: “Charlie Chaplin… his fun is simple and sweet and spontaneous. And yet all the time you have a feeling that at the back of all is a profound melancholy. He is a creature of moods and it does not require his facetious assertion ‘Gee, I had such a fit of the blues last night I didn’t hardly know what to do with myself’ to warn you that his humour is lined with sadness. He does not give you the impression of a happy man. I have a notion that he suffers from a nostalgia of the slums. The celebrity he enjoys, his wealth, imprison him in a way of life in which he finds only constraint. I think he looks back to the freedom of his struggling youth, with its poverty and bitter privation, with a longing which knows it can never be satisfied. To him the streets of southern London are the scene of frolic, gaiety and extravagant adventure…I can imagine him going into his own house and wondering what on earth he is doing in this strange man’s dwelling. I suspect that the only home he can ever look upon as such is a second-floor back in the Kennington Road. One night I walked with him in Los Angeles and presently our steps took us to the poorest quarter of the city. There were sordid tenement houses and the shabby gaudy shops in which are sold the various goods that the poor buy from day to day. His face lit up and a buoyant tone came into his voice as he exclaimed, ‘Say, this is the real life, isn’t it? All the rest is just sham.’”

In “My Autobiography”, Chaplin, annoyed by Maugham’s “attitude of wanting to make poverty attractive”, retorts that he does not know any poor man who has nostalgia for poverty. He concludes: “In spite of Maugham’s assumptions, like everyone else I am what I am: an individual, unique and different, with a lineal history of ancestral promptings and urgings; a history of dreams, desires, and of special experiences, all of which I am the sum total.”

“Interviewers have asked me how I get ideas for pictures and to this day I am not able to answer satisfactorily. […] How does one get ideas? By sheer perseverance to the point of madness. One must have a capacity to suffer anguish and sustain enthusiasm over a long period of time. Perhaps it’s easier for some people than others, but I doubt it.” - Charles Chaplin, My Autobiography 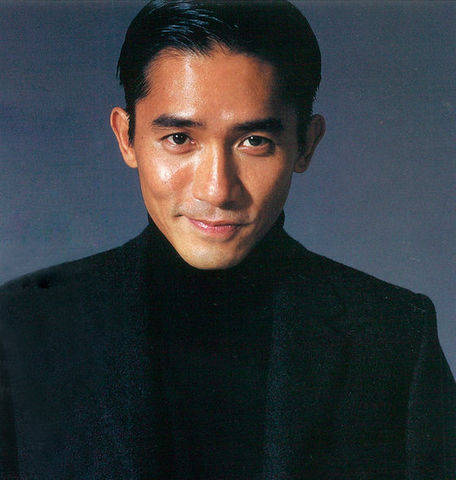 The first ever Chaplin Award for Asia will be presented by Kiera Chaplin to the incredibly talented Tony Leung Chiu-Wai on November 10th, 2018 at the Shangliu Tatler Annual Ball in Shanghai.

"A King in New York" Soundtrack Now on Youtube

Chaplin’s original soundtrack for A King in New York is now on our Youtube channel, so you can listen from anywhere! 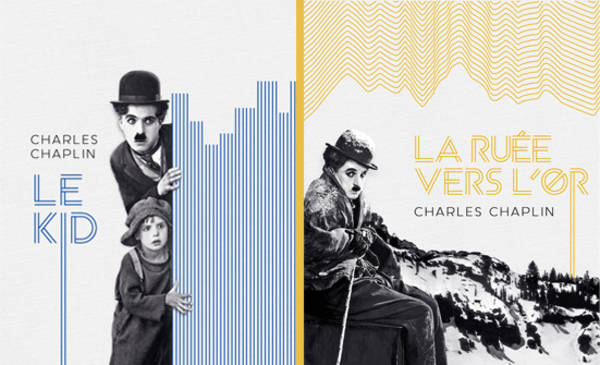 Potemkine has just released new French Blu-rays and DVDs of The Kid and The Gold Rush. Fans will love these new editions with 108-page booklets full of articles, archival documents and more, plus new bonuses on the discs never before released in France, including Cineteca di Bologna’s 4K restoration of The Kid with a 2016 recording of the Orchestra del Teatro Comunale di Bologna playing Timothy Brock’s restoration of Chaplin’s score, and the 1925 silent version of The Gold Rush accompanied by the Orchestra Città Aperta playing Brock’s restoration and adaptation of Chaplin’s score.

The Music of Charlie Chaplin 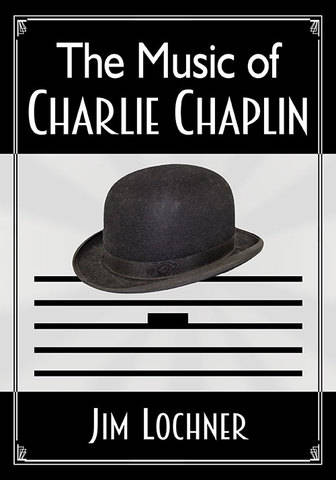 Chaplin the actor is universally synonymous with his beloved Tramp character. Chaplin the director is considered one of the great auteurs and innovators of cinema history. Less well known is Chaplin the composer, whose instrumental theme for Modern Times (1936) later became the popular standard “Smile”, a Billboard hit for Nat “King” Cole in 1954.

Drawing on numerous transcriptions from 60 years of original scores, this comprehensive study reveals the untold story of Chaplin the composer and the string of famous (and not-so-famous) musicians he employed, giving fresh insight into his films and shedding new light on the man behind the icon.