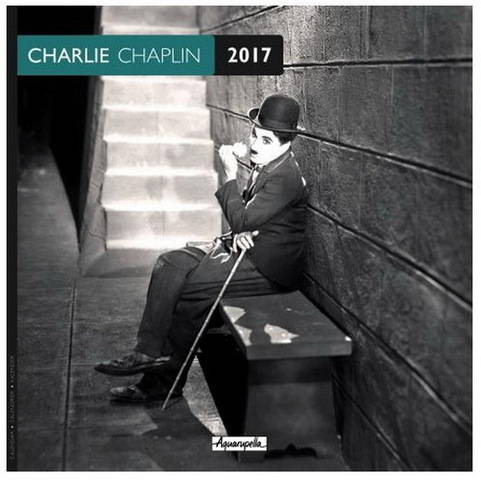 Charlie Chaplin 2017 calendars by our French licensee Aquarupella/Pictura are now available. Get yours on Renaud-Bray.com. 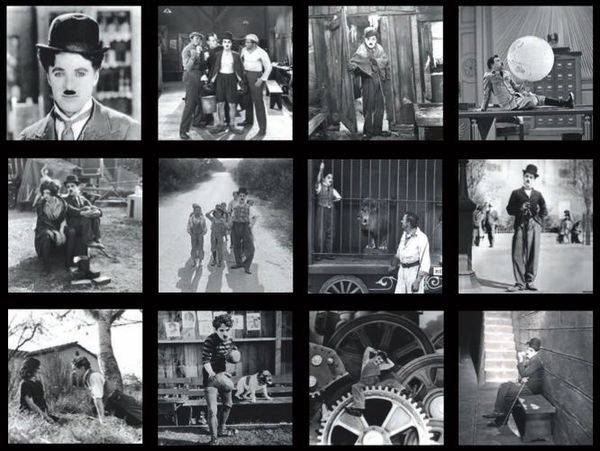 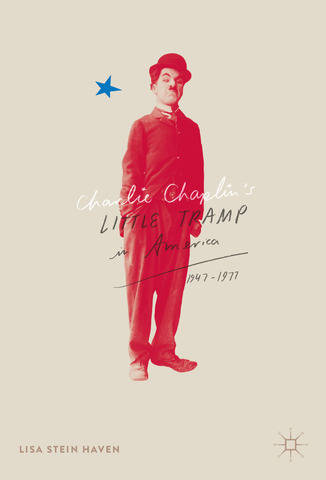 This new book by Lisa Stein Haven focuses on the re-invigoration of Charlie Chaplin’s Little Tramp persona in America from the point Chaplin reached the acme of his disfavour in the States, promoted by the media, through his departure from America in 1952, and ending with his death in Switzerland in 1977. By considering factions of America as diverse as 8mm film collectors, Beat poets and writers and readers of Chaplin biographies, this cultural study determines conclusively that Chaplin’s Little Tramp never died, but in fact experienced a resurgence, which began slowly even before 1950 and was wholly in effect by 1965 and then confirmed by 1972, the year in which Chaplin returned to the United States for the final time, to receive accolades in both New York and Los Angeles, where he received an Oscar for a lifetime of achievement in film.

The author is Associate Professor of English at Ohio University Zanesville, USA. She specializes in 20th Century British and American literature and silent film comedy. Her last book A Comedian Sees the World, an edition of Charlie Chaplin’s 1934 travelogue, has been translated into five languages.


We’ve uploaded a new video to our Youtube channel, TheChaplinFilms, featuring footage from the Chaplin archives of Max Linder visiting Chaplin in Los Angeles in 1917. Watch the archive footage below. And don’t forget to subscribe to our channel to stay updated on new videos!


From November to February, a licensed stage adaptation of Chaplin’s Limelight with Antonio Salines and Marianella Bargilli will be touring throughout Italy (Bolzano, Mogliano Veneto, Trieste, Bologna, Sicily, Rome, Naples…)

Read about the show on the Roma Today website (in Italian). 
We’ve uploaded a new video to our Youtube channel, TheChaplinFilms, featuring footage from the Chaplin archives of a costume test for an unused dream sequence for City Lights in which Chaplin appears as a prince. Watch the archive footage below. And don’t forget to subscribe to our channel to stay updated on new videos! Mon Premier Festival is a film festival in Paris for young audiences. This year, the festival is paying tribute to Chaplin with screenings of several of his films, from early silent comedies to The Great Dictator.

The Chicago International Film Festival pays tribute to Geraldine Chaplin on October 15, 2016. Known for her acclaimed performances in films like DOCTOR ZHIVAGO, NASHVILLE, and WELCOME TO L.A. among others, the daughter of Charlie Chaplin and Oona O’Neill will appear onstage at the Essanay Studios - where her father shot His New Job in 1915.

Clips from Geraldine Chaplin’s decades-spanning career will accompany a discussion with film critic and historian David Robinson, author of “Chaplin: His Life and Art”. She will also receive the Festival’s Career Achievement Award.