Photos from the Opening of Chaplin's World


Chaplin’s World by Grévin is FINALLY open! Here are some photos from the inauguration celebrations of April 16th, 2016 (Charlie Chaplin’s 127th birthday): 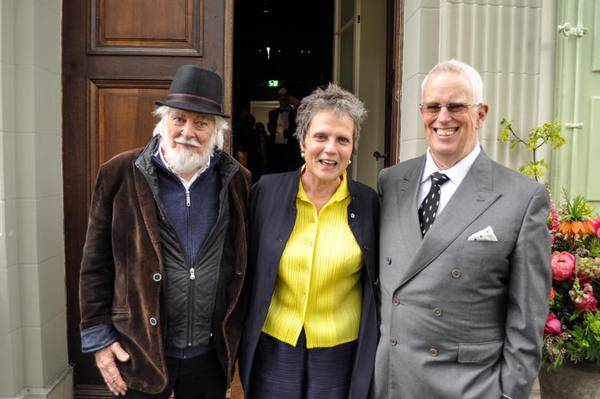 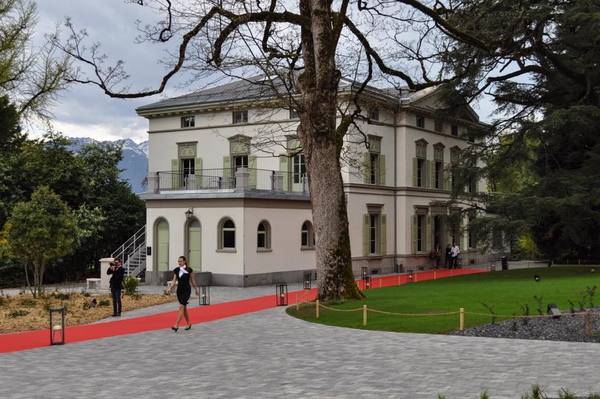 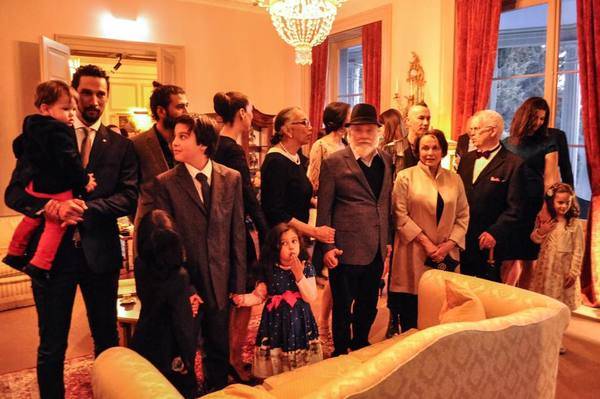 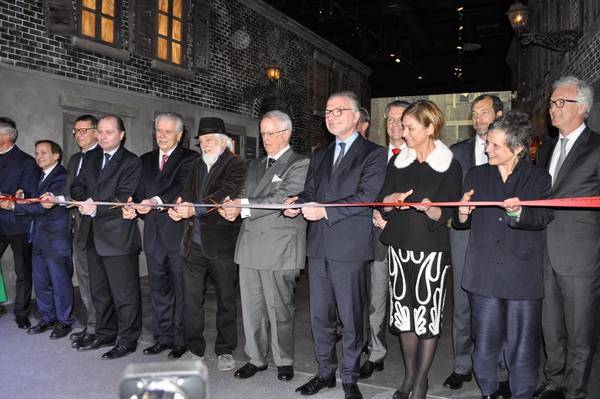 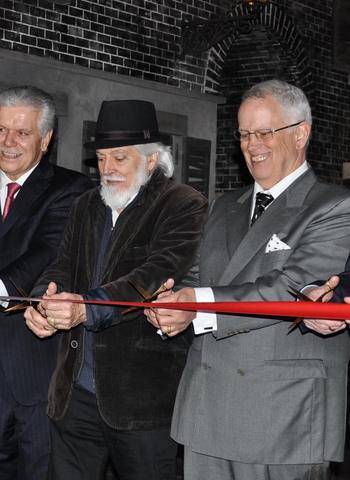 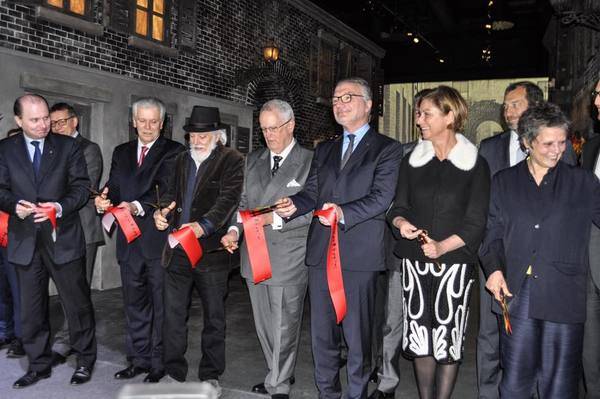 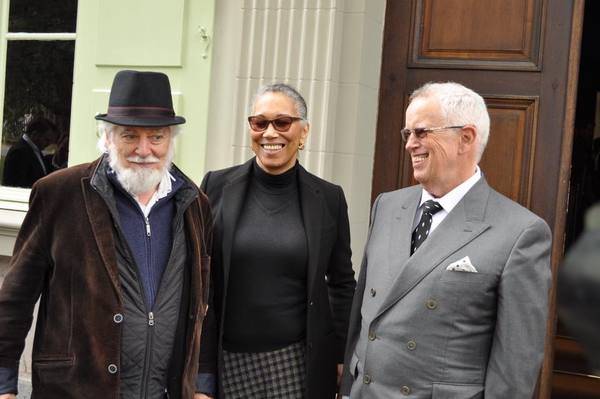 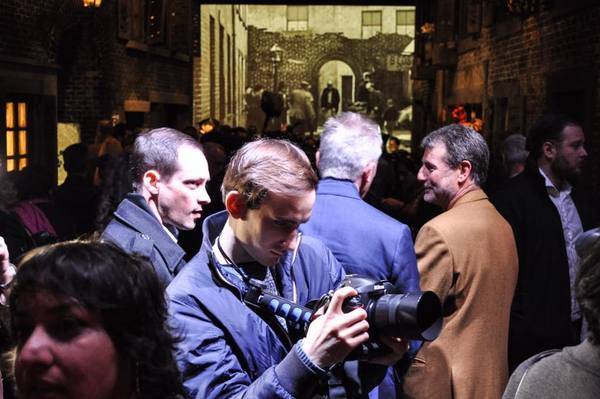 The press floods Easy Street at the Chaplin’s World inauguration 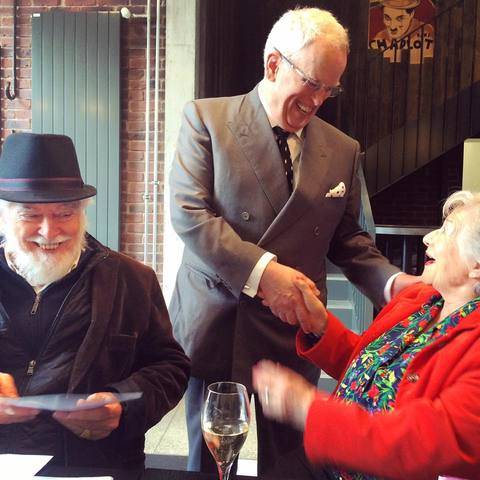 Colette Aeby worked at the Manoir de Ban as a kitchen girl when she was 16 years old. She has fond memories of Charlie & Oona Chaplin and their children. Here she reminisces with Michael and Eugene Chaplin. 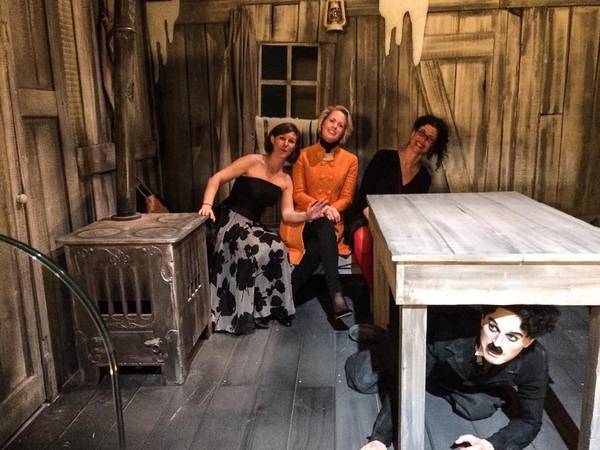 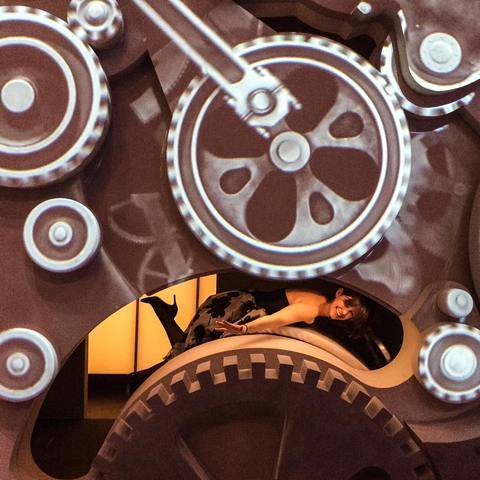 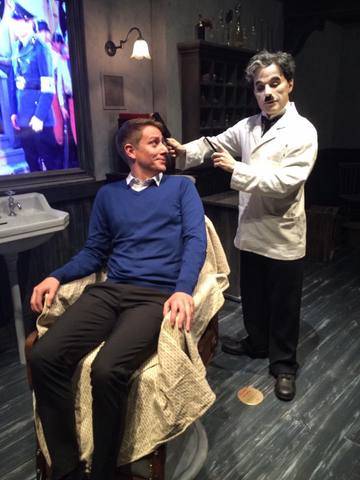 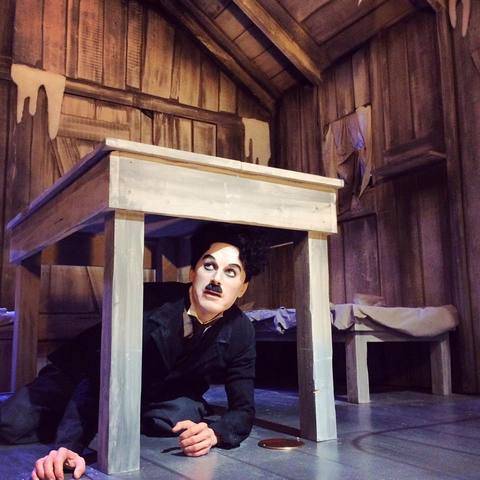 The cabin from The Gold Rush at Chaplin’s World 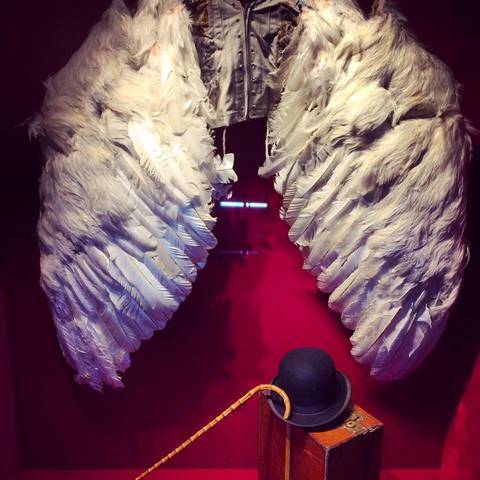 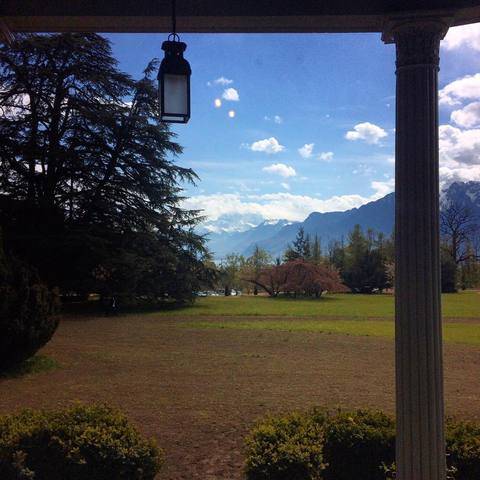 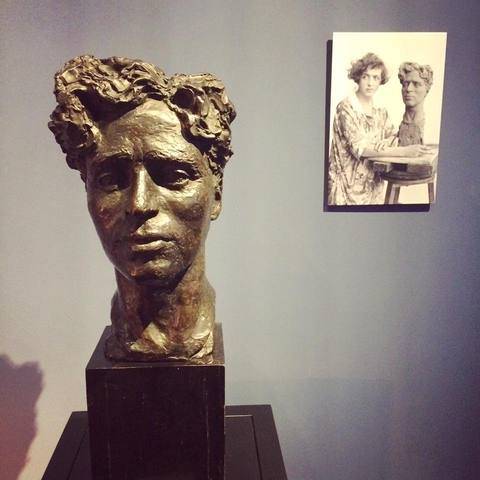 
We’ve uploaded a new video on our Youtube channel, TheChaplinFilms, which includes rare footage of Charlie Chaplin at the 5th Liberty Loan campaign in Los Angeles and some background information on Chaplin’s involvement with the Third Liberty Loan Act.

Watch this video for a bit of history, and of course, a laugh! (Laughter guaranteed at 3’04”):

Promo: 15% Off our Spreadshirt Shops 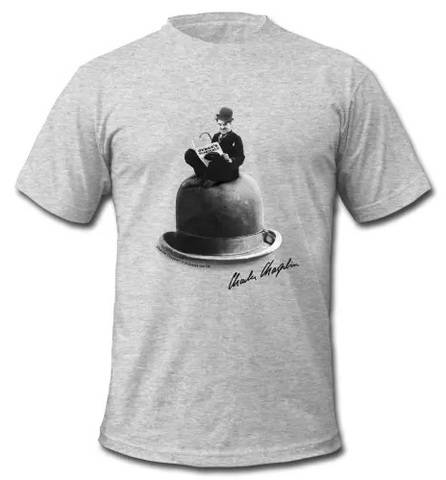 15% off your entire order with Coupon Code: HAPPYAPRIL

Cannot be combined with other coupon codes and cannot be used for gift vouchers. 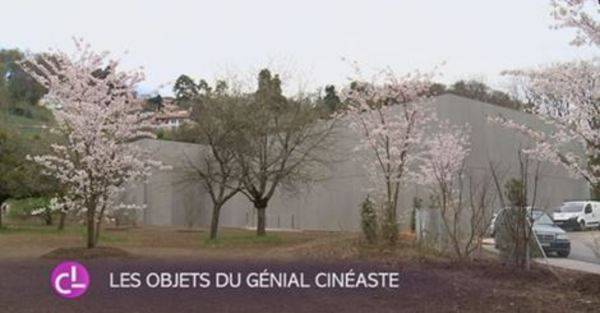 Legendary objects that once belonged to Charlie Chaplin have arrived at Chaplin’s World by Grévin.

Check out the report on Swiss television station RTS’s website (in French). 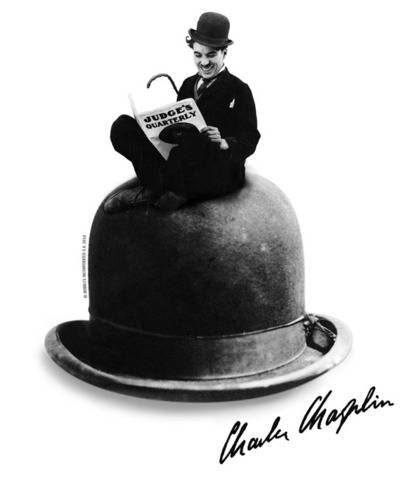 For those who are interested in our latest newsletter regarding Bubbles Inc’s licensing and merchandising activities, it is available for download by clicking here. 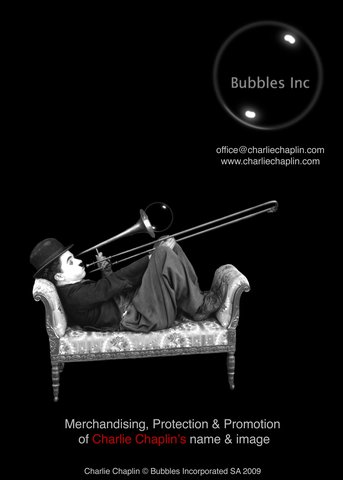 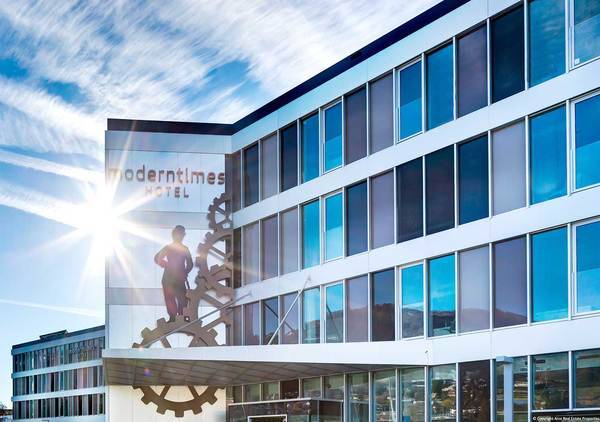 Our merchandising company Bubbles Inc SA has licensed the rights to the sleek, 4-star Modern Times Hotel, situated between lake and mountains at the heart of the Swiss Riviera, in Saint-Légier. The hotel was officially inaugurated on 22nd March 2016, and is now open. It is a great place to stay when visiting the nearby Chaplin’s World by Grévin, which will open to the public on April 17th. 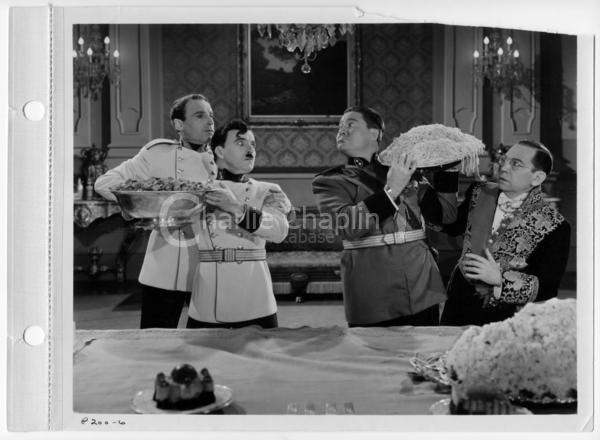 French channel ARTE’s most recent Chaplin programming is currently available online. The Great Dictator and the documentary, The Birth of the Tramp, are available to watch for seven days, and a number of shorts are available until the end of the month.