New Video on Youtube: Chaplin, His Brother and a Penny-farthing


Watch Charlie Chaplin and his brother, Sydney, ride a penny-farthing bicycle in some behind-the-scenes footage from the Chaplin archives of Charlie and Sydney on the set of Sunnyside (1919) with the Bishop of Birmingham, president of the British independent enquiry commission into the physical, social, moral and educational influence of the cinema :


Watch Chaplin the man turn into Charlie the Tramp before your very eyes in this rare behind-the-scenes footage from our archives of Chaplin putting on, and taking off, his iconic moustache: 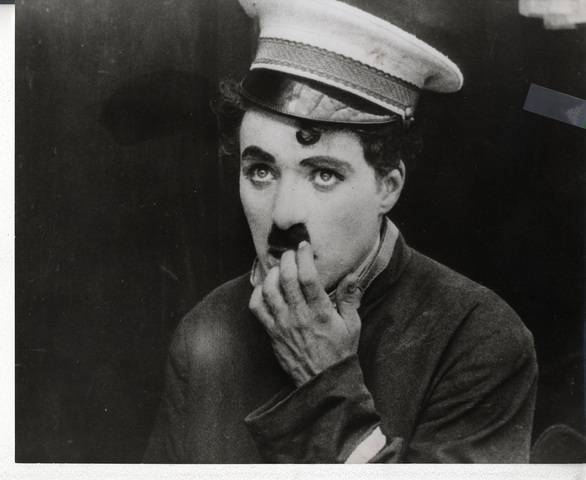 Watch Chaplin’s Keystone (1914) and Essanay (1915) comedies on the big screen at the Fondation Jérôme Seydoux-Pathé from 25th February to 15th March 2016.


In 1959, Charlie Chaplin released The Chaplin Revue, a film comprising three of his earlier silent films: A Dog’s Life, Shoulder Arms, and The Pilgrim.

He also included an opening narration, as well as voice-over introductions to the films.

But did you know that Chaplin also recorded these voice-overs in French? They were ultimately never used for the French release, but we’ve posted a short excerpt on Youtube. Enjoy!

Original English text from The Chaplin Revue: “Ladies and Gentlemen, this is Charlie Chaplin talking. This was Hollywood, California in 1915, with its sun-kissed oranges and lemon groves, before it was visited by the 3 horsemen of the apocalypse: oil, movies and aeronautics, who strolled the earth uprooting the orange and lemon trees, and in their stead built factories and motion picture studios. I was one of the offenders. I wanted the studio in a hurry. In the states they do things in a hurry. And, as if by magic, I got it.” The Chaplin Revue © Roy Export S.A.S.


On February 16, 2016, the Criterion Collection releases Charlie Chaplin’s “The Kid”. 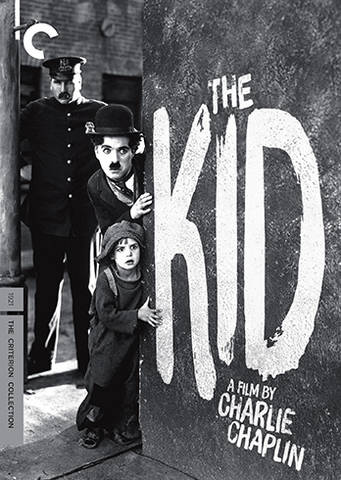 Charlie Chaplin was already an international star when he decided to break out of the short-film format and make his first full-length feature. The Kid doesn’t merely show Chaplin at a turning point, when he proved that he was a serious film director—it remains an expressive masterwork of silent cinema. In it, he stars as his lovable Tramp character, this time raising an orphan (a remarkable young Jackie Coogan) he has rescued from the streets. Chaplin and Coogan make a miraculous pair in this nimble marriage of sentiment and slapstick, a film that is, as its opening title card states, “a picture with a smile—and perhaps, a tear.”

Available on Amazon on DVD:

Opening of Chaplin’s World by Grévin

Chaplin’s World by Grévin announces the site’s inauguration on 16 April 2016, the 127th anniversary of Charlie Chaplin’s birth, opening to the public on 17 April 2016 at 10:00 am. Situated in Corsier-sur-Vevey, where Chaplin and his family resided for the last twenty-five years of his life, Chaplin’s World will provide visitors with a timeless and immersive form of entertainment featuring the life and works of one of the 20th century’s greatest artists.

Humanism and laughter. Meet the man and the artist.